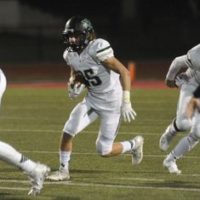 The Timberwolves’ magical run to the state title game, including an undefeated regular season and the first west-side win over Union since 2001, was unforgettable. It was the second silver ball — the state runner-up trophy — in program