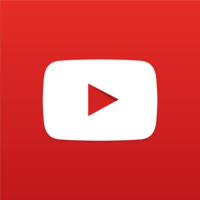 Bobby Shore strikes out a batter during a February 21 college baseball game between the Oklahoma Sooners and the San Diego State Aztecs. The 6-foot-1, 174 pound junior right-hander was selected by the Baltimore Orioles in the 40th round of the 2009 MLB First-Year Player Draft. Prior to joining Oklahoma this season, Shore pitched for Palomar College in San Marcos, California and for Oceanside High School. UPDATE: Shore was selected by the Seattle Mariners in the 41st round of the 2011 MLB First-Year Player Draft.