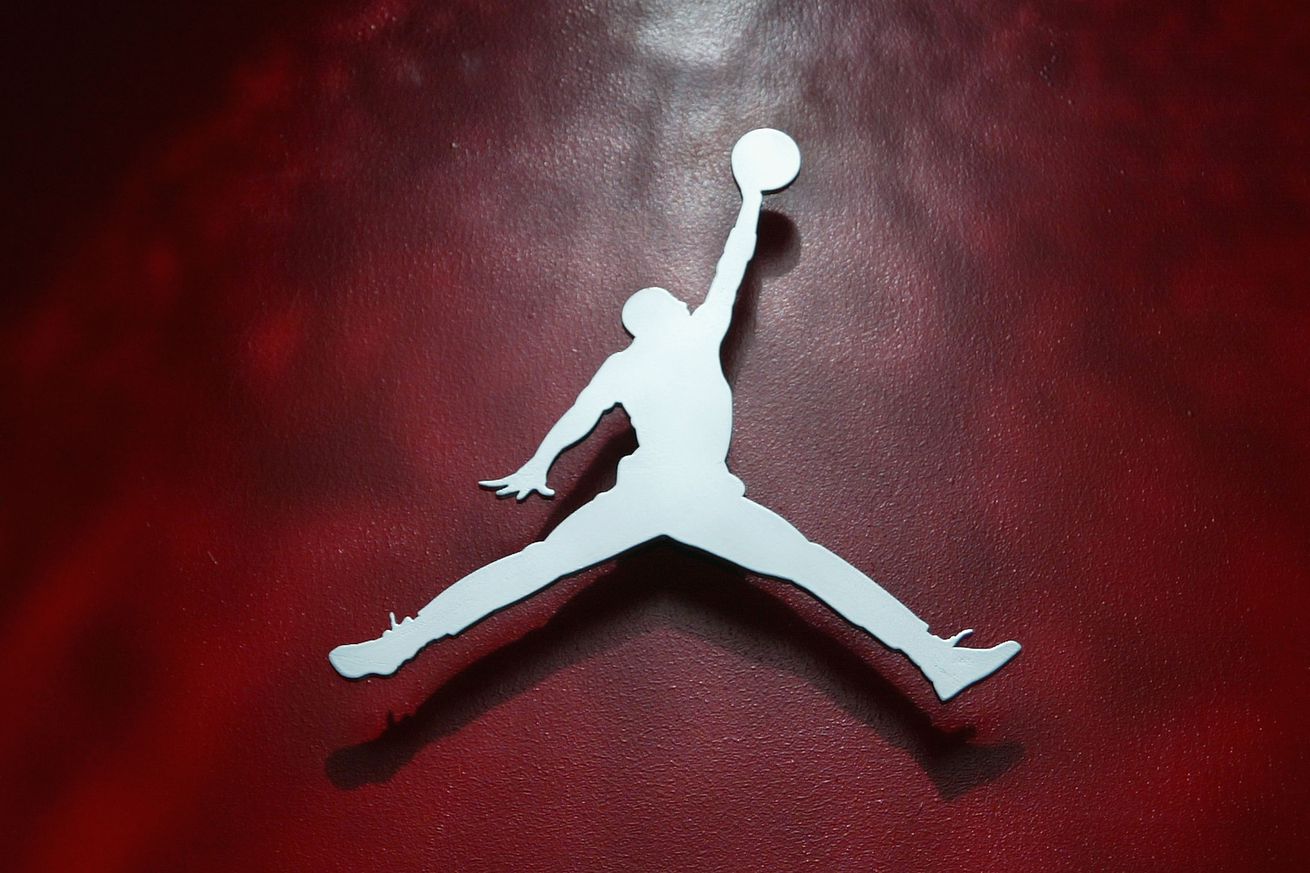 How’s it going, friends and fans? There’s a lot of links to get to today, but before you dive into all of those, you absolutely have to check out the new Oklahoma Sooners Jordan Brand gear being sold.

Jumpman Oklahoma gear is here. I made a video to show you what’s at Dick’s Sporting Goods for you and how to find it. #Sooners pic.twitter.com/uWkrKlyBSI

If you’re ready to start rocking some new threads, visit Dick’s Sporting Goods’ online database (you can also find the red polo on Fanatics) and step into the next era of Sooner apparel. I’m particularly a big fan of that coaches polo. That looks clean.

Now onto today’s edition of Hot Links! Oklahoma sits atop the recruiting rankings for two major recruiting services, Bookie Radley-Hiles’ peers are talking him up for Heisman, Oklahoma visits Oregon in a monster softball match-up and more!

Wow, Keith Law has Kyler Murray as the No. 36 overall prospect for this summer’s MLB Draft https://t.co/0mtp4N5Nll

@Bookie_44 Will Win Heisman before he goes to the League . Remember this tweet . Bro gone do it .

#Sooners continue their break from conference play with a big-time matchup in the Northwest – it’s GAME DAY!

Around the Sports World

Kenny took his analysis to another level and literally entered the game! pic.twitter.com/SJ2IVIRRD2

The Undertaker’s entrance wouldn’t be quite as intimidating if his theme was the Wii Shop Channel music. pic.twitter.com/dSFDkUemAc