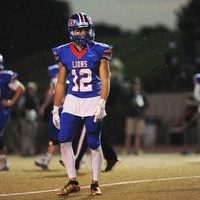 The play was called back on a penalty, but it hardly mattered on a night Union dominated. The final score was 70-0, Union, but it could have been much worse. The No. 1 Redskins (6-0,