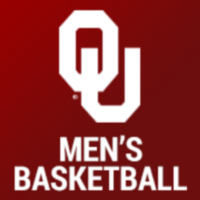 NORMAN – The University of Oklahoma men’s basketball team will face USC on Dec. 8, 2017, in Los Angeles, Calif., the team announced Monday. The non-conference meeting will take place at STAPLES Center as part of the second annual Basketball Hall of Fame Classic.

17 years ago today: Gerald McCoy signed with OU. A 5-star defensive tackle from Southeast HS in OKC, McCoy was rated as the top player in Oklahoma and the No. 13 player nationally. He would earn All-American honors at OU and drafted No. 3 overall in the NFL Draft. @Geraldini93 pic.twitter.com/9kvm…