Boyd Street Magazine is a 12 issue/year publication in Norman, Oklahoma. We publish college and local focused content and distribute in over 100 locations in Norman. Boyd Street focuses on high school and community focused content.

For the past 17 years Toby Rowland has hosted the “T-Row in the Morning Show” alongside his Very Best Friend in the Entire World, TJ Perry. Since 2011, Toby has been the "Voice of the Sooners." He serves as radio play-by-play for OU football, men's basketball and baseball, as well as hosting the Lon Kruger, Sherri Coale and Lincoln Riley TV/Radio shows. Rowland also serves as TV host for a wide variety of programming on Sooner Sports TV powered by FOX. 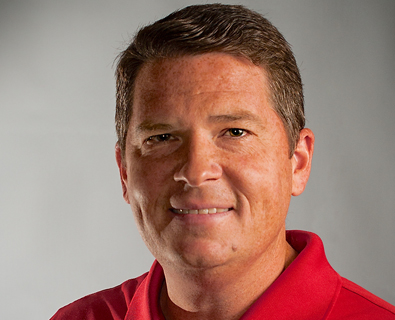 A REF original. TJ Perry has been with the station since January of 2002 and took over as Program Director in 2004. TJ grew up in the Arlington, TX area which explains his love for the Rangers, Mavericks, and Cowboys. His one sports wish is that the Rangers win a World Series before he dies. Yeah yeah laugh all you want but he says it will happen! TJ has a beautiful wife Katie, and one son named Bronx.

You can hear TJ, along side Toby Rowland on the “T-Row in the Morning Show” weekday mornings from 6-9 am on 99.3 FM, SportsTalk 1400AM or state wide on sportstalk1400.com 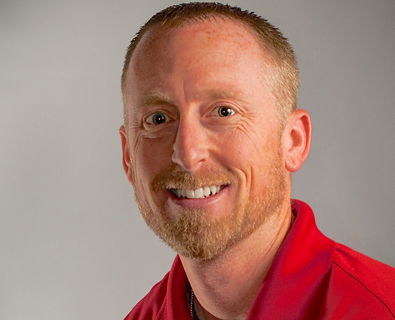 Chris Plank, hosts the Plank show from 9-11am Monday-Friday on SportsTalk 1400AM & 99.3FM, in addition to the SportsTalk, Chris continues his involvement with Sooner Sports TV as co-host of Sooner Sports Spotlight show and the ever-popular Sooner Football Signing Day special. A veteran radio broadcaster, Plank has long served as a sports talk host in the Tulsa area, and currently serves as the sideline reporter for all Sooner football radio broadcasts, and voice of the back to back National Champions Sooner Softball team. Chris also co-hosts a nationally syndicated show every Sunday night from 10p-1a on Fox Sports Radio with Arnie Spanier. 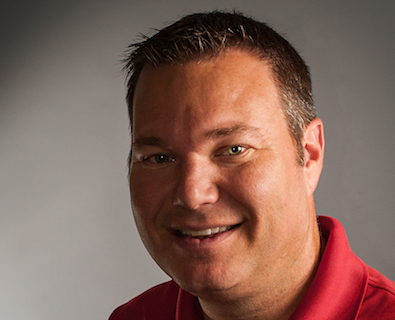 James Hale has been one of the leading journalist covering the Oklahoma Sooners and college athletes for 34 years. James has been doing talking radio for 33 years and he has at various times been the voice of the OU Women’s Basketball team, wrestling team and baseball team. It’s well known that James has the inside track on various recruits coming out of area High Schools looking into playing at OU and has the most interviews in the market with the all the different coaches at the University of Oklahoma. 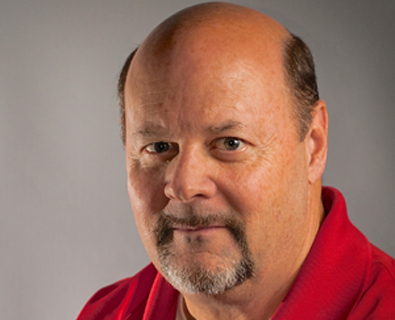 Co-Host of “The Rush” with Chad McKee, Teddy comes from Fort Gibson, OK where during his senior year helped the Fort Gibson Tigers post their best-ever record of 13–1, advancing to the Oklahoma Class 4A state championship game. During his college years, he was a key member of OU’s 2000 National Championship team. While at OU Lehman went on to be named a two time All-American (2002 & 2003) including winning the Butkus Award that goes to the nation top linebacker, and the Chuck Bednarik award as the nations top defensive player. 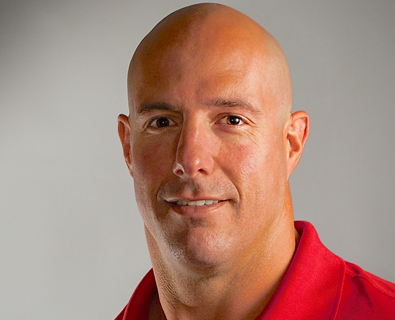 John Holcomb began his career at KOTV in November 1995, and since September 1999, Holcomb has anchored the weeknight sportscasts for The News On 6 at 5, 6 and 10 p.m. He also co-hosts the “Oklahoma Sports Blitz” statewide along with Oklahoma City Sports Director, Dean Blevins, Sunday nights immediately following the local news on both The News On 6 and NEWS 9.

John is the Co-Host of the radio blitz on SportsTalk 1400 and 1430 The Buzz and on 99.3 FM, SportsTalk 1400AM or state wide on sportstalk1400.com every Thursday from 7-8am with the Voice of the Sooners Toby Rowland. 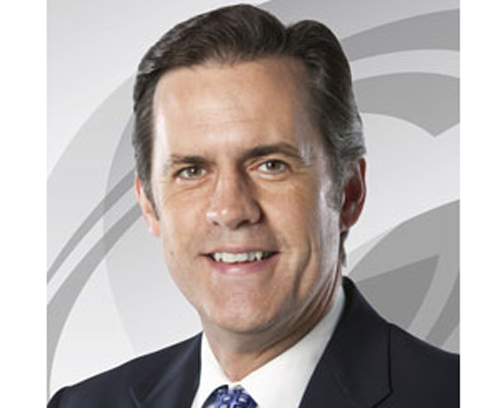 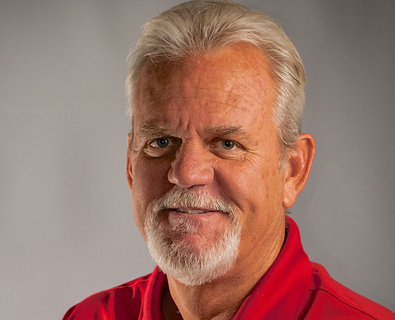 Did you miss a interview or want to go back and here a previous interview?

Click here for the for all of the past interviews on SportsTalk 1400. 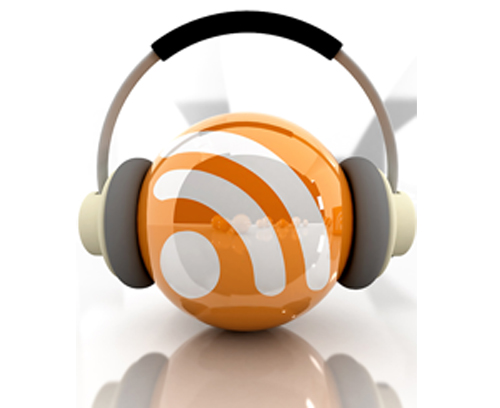 This Months Boyd Street Magazine is now available at local Moore and Norman restaurants, retailers and can be viewed online today.

Andrew Dieb-USA TODAY Sports Oklahoma will face TCU at 11 a.m. CT on ABC. Happy Monday, friends and fans! This morning, kick-off time and TV info was officially announced for the Oklahoma Sooners ’ upcoming contest against the TCU Horned Frogs . On Oct. 24, OU will square off against the Fightin’ Gary Pattersons at […]

Despite a 1-2 record in conference play, unranked Oklahoma is still the favorite to win the Big 12, according to gambling site Bovada. Click Here for the Full Story

After four overtimes and a bunch of missed holding calls, Oklahoma still reigns supreme over Texas in the Red River Shootout. If you buy something from an SB Nation link, Vox Media may earn a commission. See our ethics statement . After four overtimes, a rollercoaster performance from Spencer Rattler , a bunch of defensive […]

Head @OU_MGymnastics coach @wellsgymn is live with @jhale24 previewing the #Sooners as the No. 1 overall seed in the NCAAs. Listen: streamdb5web.securen…

Do you like the hire of Jennie Baranczyk as OU’s new women’s basketball coach? #Sooners pic.twitter.com/M7Ad…