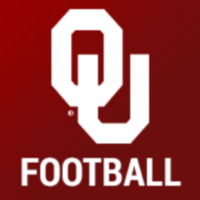 Bob Stoops said he felt prepared going into his first game as Oklahoma’s head football coach�in September 1999, but he still had some anxiety.

“I was always anxious before games,” Stoops admitted. “Not so much nervous, but it’s hard to pace yourself. You just want to get out there and play the game. You want it

We’re live with pregame coverage for both OU men’s and women’s hoops. Join @Tyler_McComas and @ConnorPasby live from The Mont in Norman…NOW Link -> radio.securenetsyste… pic.twitter.com/VUib…